We build concrete block retaining walls with pre-engineered modular block also called allan block. Each concrete retaining wall block we use weighs over 85 lbs. and has earned a high-performance rating for both residential and commercial applications. 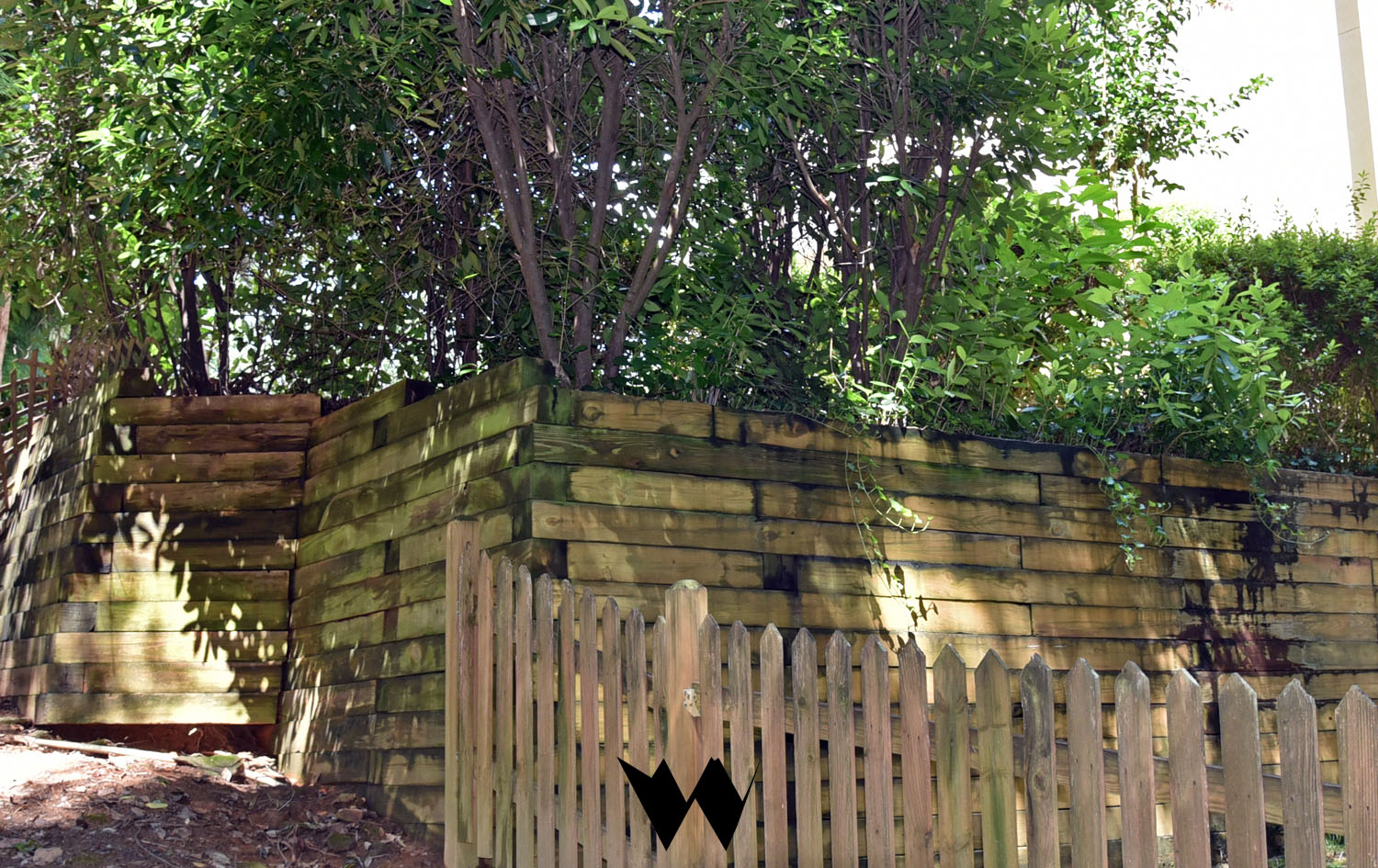 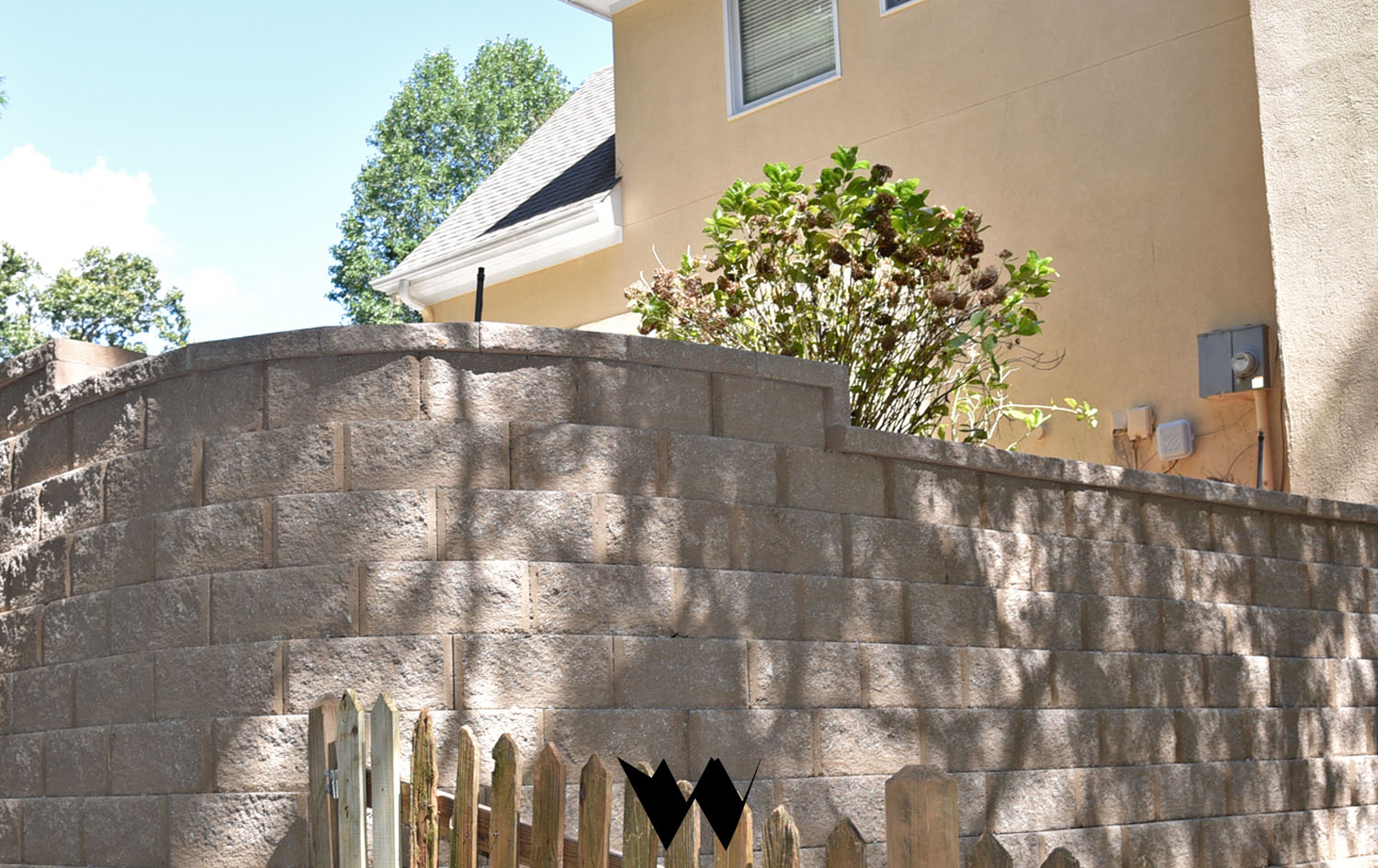 When comparing estimates for retaining walls over three feet in height, verify that heavy pre-engineered retaining wall block is being used, not landscaping blocks which only weigh about twelve lbs. each. Landscape blocks are much less expensive to use, but will not be approved by the city or county permit offices for walls over two feet in height.

High-performance retaining wall blocks are just one element of an interrelated system designed by a local engineer who conducts site visits to the property as the retaining wall is being constructed. The unified whole of a correctly built concrete block retaining wall includes an internal and external drainage system that effectively manages all excess water both above and below the retaining wall, as well as stabilization and fortification of the earth behind the wall. Failure to incorporate an appropriately planned system of construction will result in a less-effective solution with an abbreviated lifespan of less than five years. 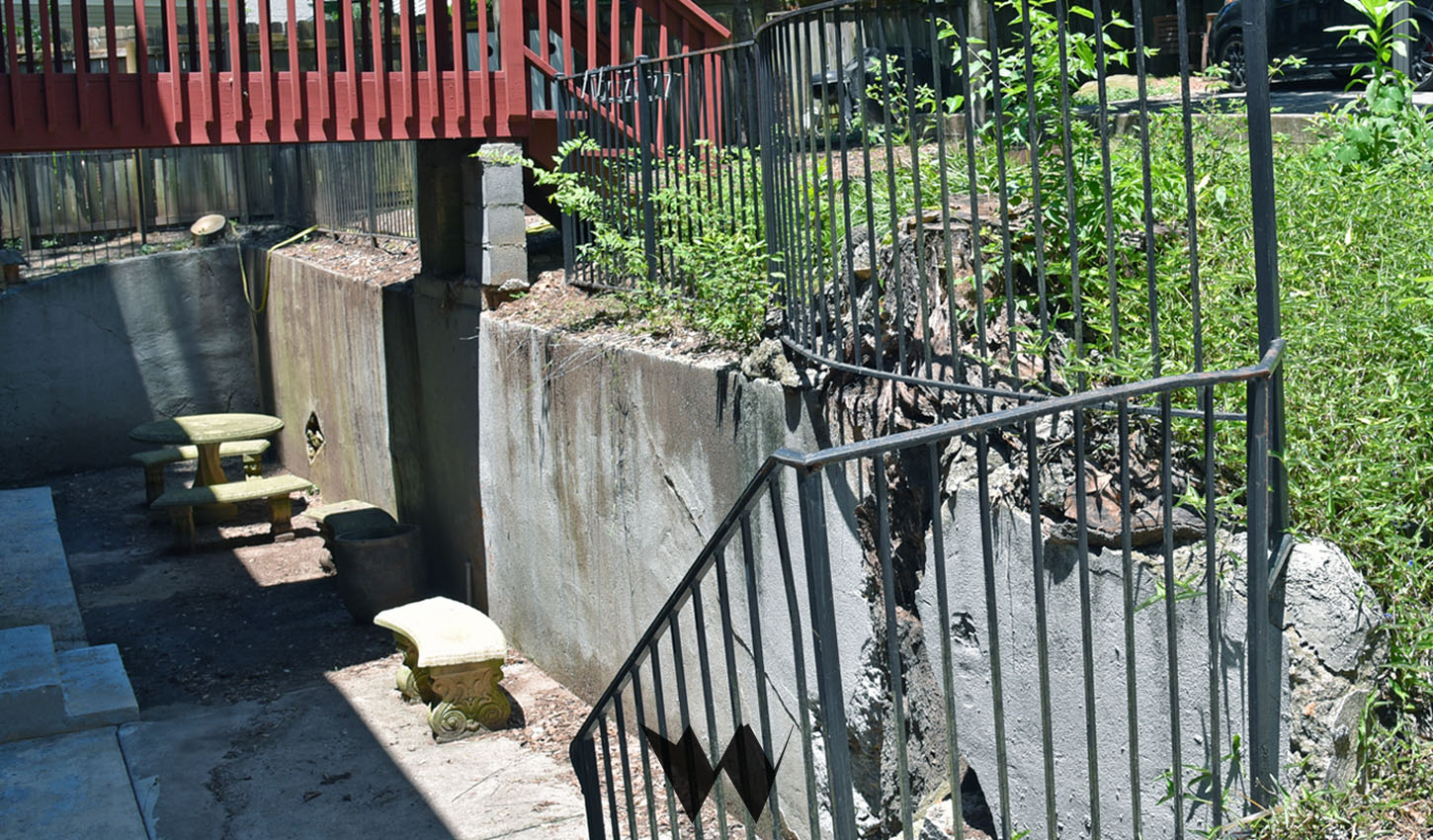 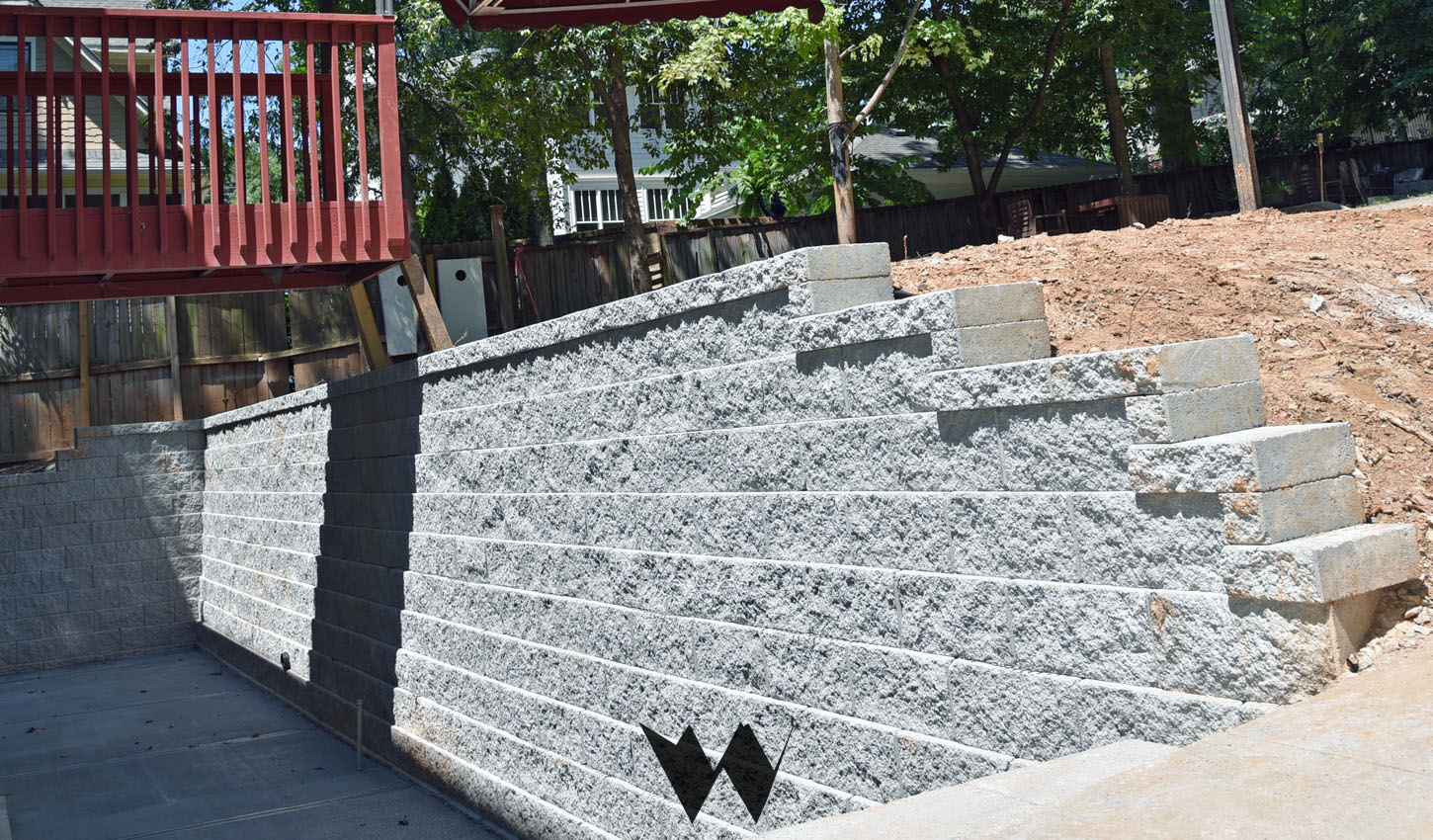 Correctly designed and constructed block retaining wall systems are rated to last between fifty and eighty years. This ten-fold increase in lifespan clearly justifies the comparatively modest price difference to have your new or replacement retaining wall engineered, permitted and built by professional retaining builders to code. As with any permanent foundational structure, a stamped engineer’s letter and final inspection report by your city or county’s engineer for your retaining wall will produce a return on your investment and ensure a smooth transition should you sell your property. 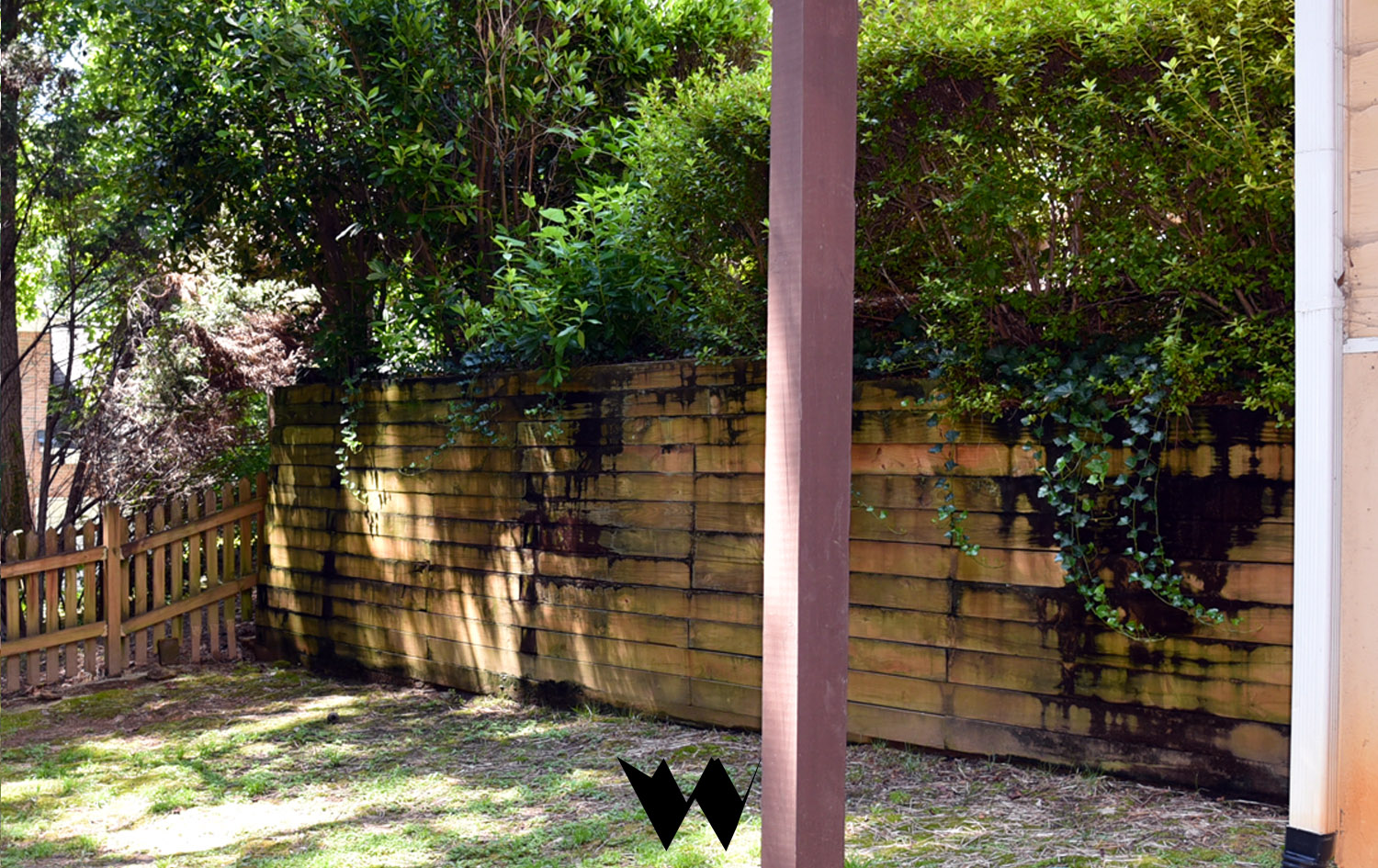 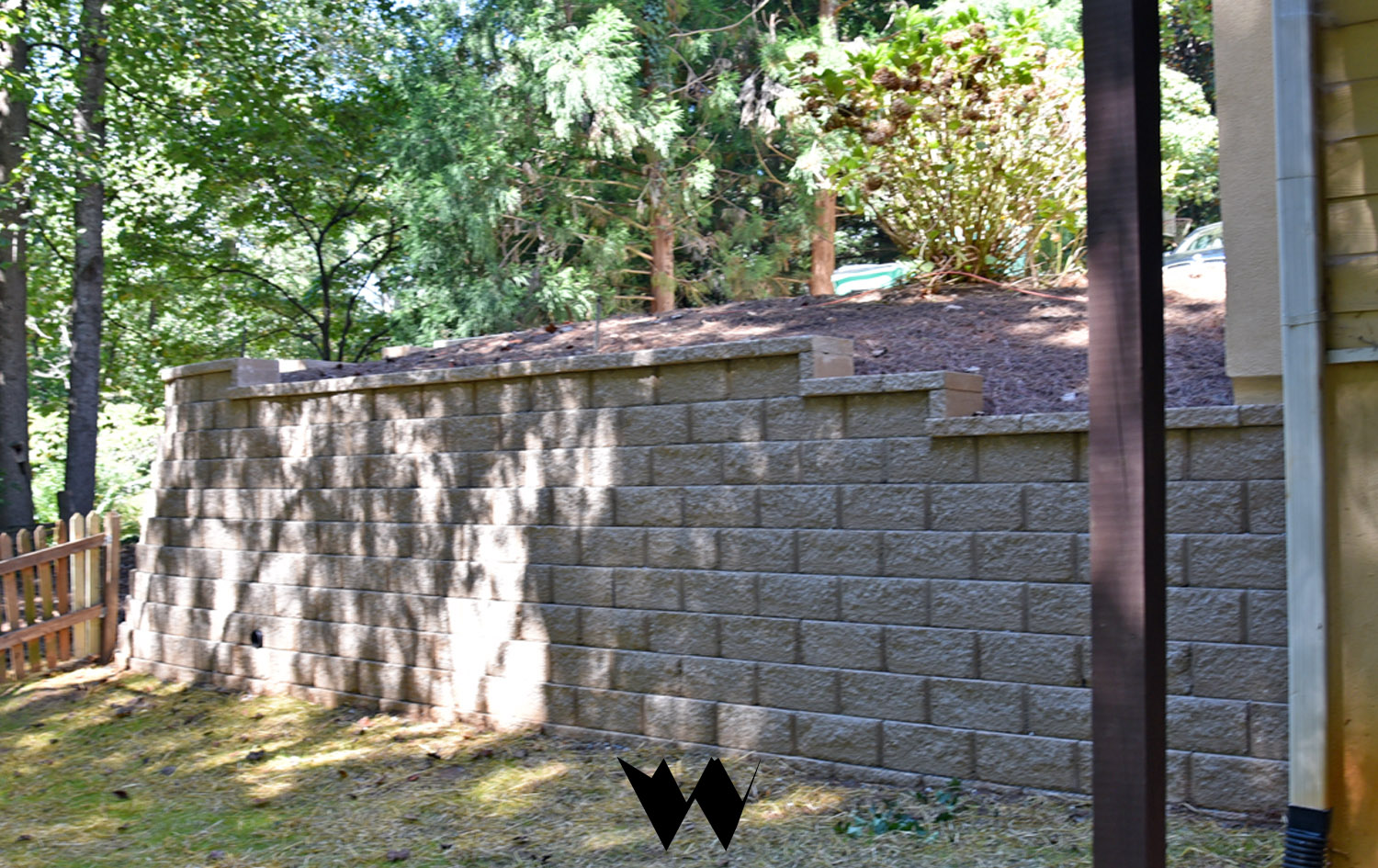